Although the area used for SRCs has now grown-up to approximately 9,000 ha in Germany (FNR 2013; all crops for solid biofuels: 11,000 ha), this figure still represents a very small share of the total agricultural area used for renewable resources (2.4 mill. ha), and an even smaller share measured by energy produced from these crops. The available area for SRCs is calculated up to 1 million hectares. In addition to the positive economic results on low-quality agricultural land (marginal land), beneficial effects of SRC on the nature is acknowledged by many large nature conservation associations in Germany. Despite the general lack in development, there are already some established local supply chains and service companies around SRCs. Much research, supported by national programmes, has been done in this sector, including work in the projects ProLoc, FastWood, AgroForNet, AgrarForstEnergie, AgroWood, ELKE, Dendrom Novalis and Agroforst. However, despite the promising research results, the transfer to real implementation is still missing.

Upper Bavaria is in the south-east of Germany, bordering Austria and Czech Republic. Agriculture is a dominant sector in this region. Despite this general lag of SRC development in Upper Bavaria, there are already some established local supply chains and service companies for SRC cultivation. Nonetheless, these positive examples are often unknown to farmers, public land owners or biomass traders and eventually hinder the plantation of further SRCs. Within Upper Bavaria, Achental is a valley with many bioenergy activities. Despite the large potential, there are currently just small-scale plantations (one 3 ha and one 0.2 ha) in the region of Achental. 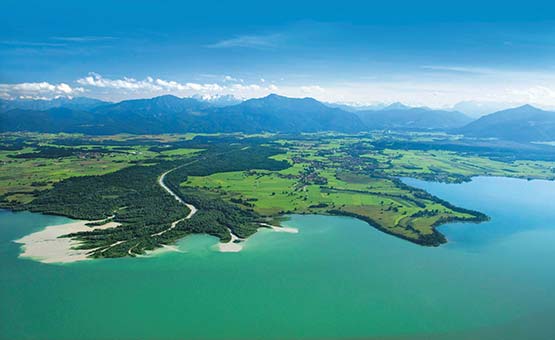 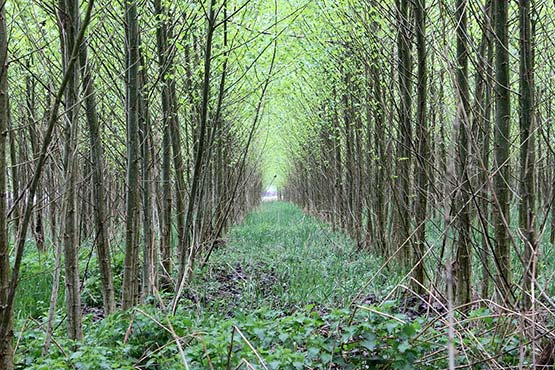 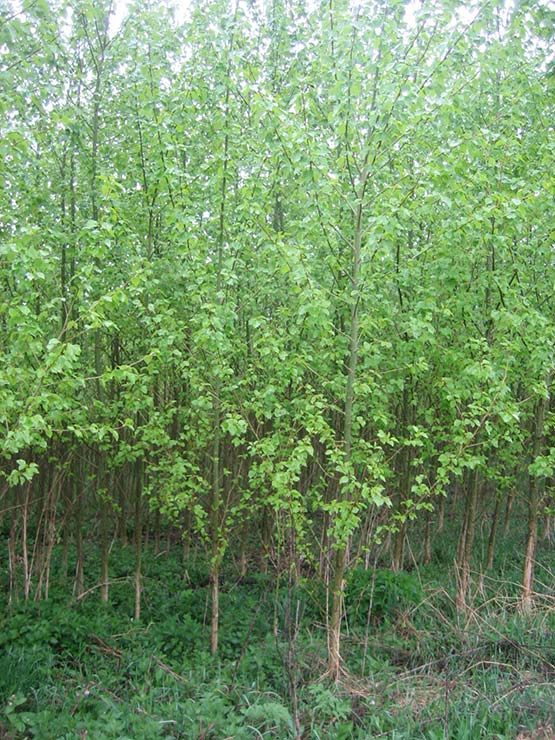