The identified potential for SRC production in Croatia remains untapped and the development of SRC in Croatia is mostly related to experimental and research activities, such as research on the productivity, agricultural practices and breeding. Currently, there is little interest in local supply markets with wood from SRC. The main problems of SRC utilisation in Croatia are insufficient data about suitability and availability of land for production, insufficient collaboration between stakeholders, lack of knowledge transfer, lack of connections between farmers and research institutions, insufficient reproduction material and technology transfer, lack of public awareness programs, poor land use planning and poor commitment to cultivate the land (BEE project, 2010).

In the SRCplus project the region of Eastern Croatia is represented by two counties: Osijek- Baranja county and Vukovar-Srijem. The region is characterised by fertile flood plains shaped by three major rivers (Sava, Drava and Danube) and several smaller ones. Most of the region is flat with smaller hills at the east and west borders of the region. Osijek is the largest city and economic centre of the region with population of 108,048 inhabitants in 2011. The structure of soil and climate suitable for agricultural production have made this region one of the most important agricultural regions in Croatia.

In the region there is one operational CHP powered by waste from the wood processing industry and by woodchips supplied by Croatian Forests Ltd. However, due to support in terms of feed-in tariff, there is increased interest in the production of electricity from woody biomass. By April 2014, within the target region there were additional 14 CHPs on woody biomass planned (Registry of projects and facilities for usage of energy and cogeneration from RES, and eligible producers, Ministry of Economy), with installed power of 40.86 MWel. Currently, only three investors have signed contracts with Croatian Forests Ltd for woodchip supply. If realised, these CHP on woody biomass will depend on significant quantities of woodchips that could be partly supplied from SRC. However, the potential of SRC usage within smaller users for heating should be not ignored and will be explored within this project. 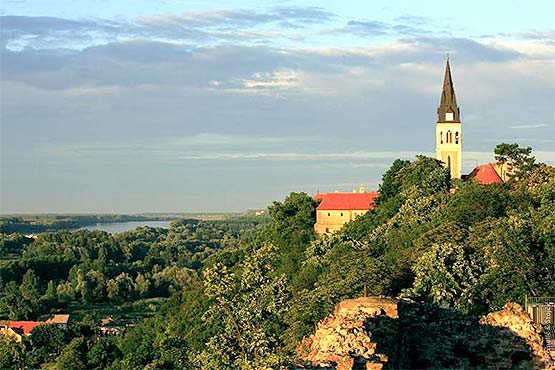 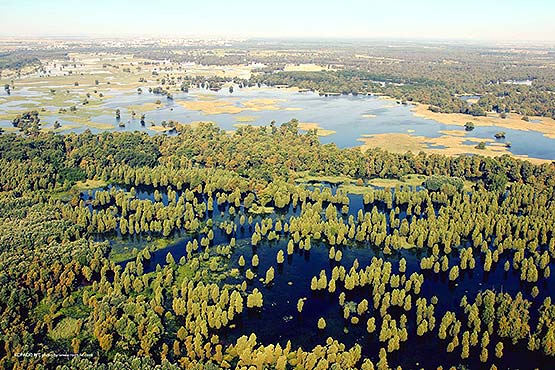 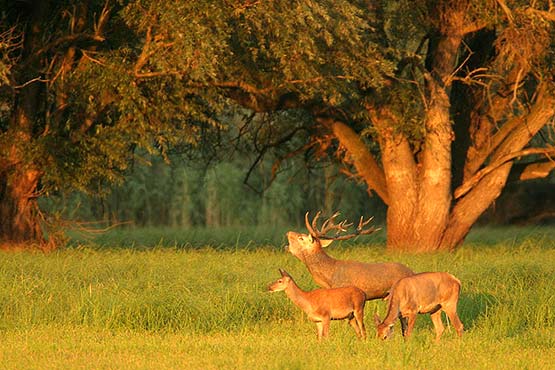