Solid bioenergy is an important strategic energy source in the Czech Republic to fulfil the renewable energy targets of the European Union. Currently, there are only very few SRC plantations in Czech Republic.

Zlín region in the Czech Republic is located in the south-eastern part of the country. The soil fertility of most parts of the region is rather low (marginal land), except in valleys and river basins. 49% of the land is agriculturally used. SRC is currently not cultivated, mainly due to non-technical barriers. The biomass market in general is being developed within the area of the Zlín region. There are for example 28 CHP utilities and 6 of them are using woodchips for firing or co-firing. The demand for woodchips in the region is increasing and biomass users are getting the woodchips both from the Zlín region itself or from imports to the region. SRC would contribute to increase the share of locally produced biomass and thus to keep the revenues in the region. An initial survey to set-up SRC plantations was carried out and severel suitable areas have been identified. More concretely, especially 3 promising areas with 20 ha have been identified (including the zone in Holešov town, the village of Jarcová and the village of Hostětín). Moreover, the possibility to build a new CHP utility has appeared to supply the industrial zone in Holešov town. New plantations of SRC in the same area would be a great example of increasing of the energy independence, sustainability and the share RES utilisation in the region. 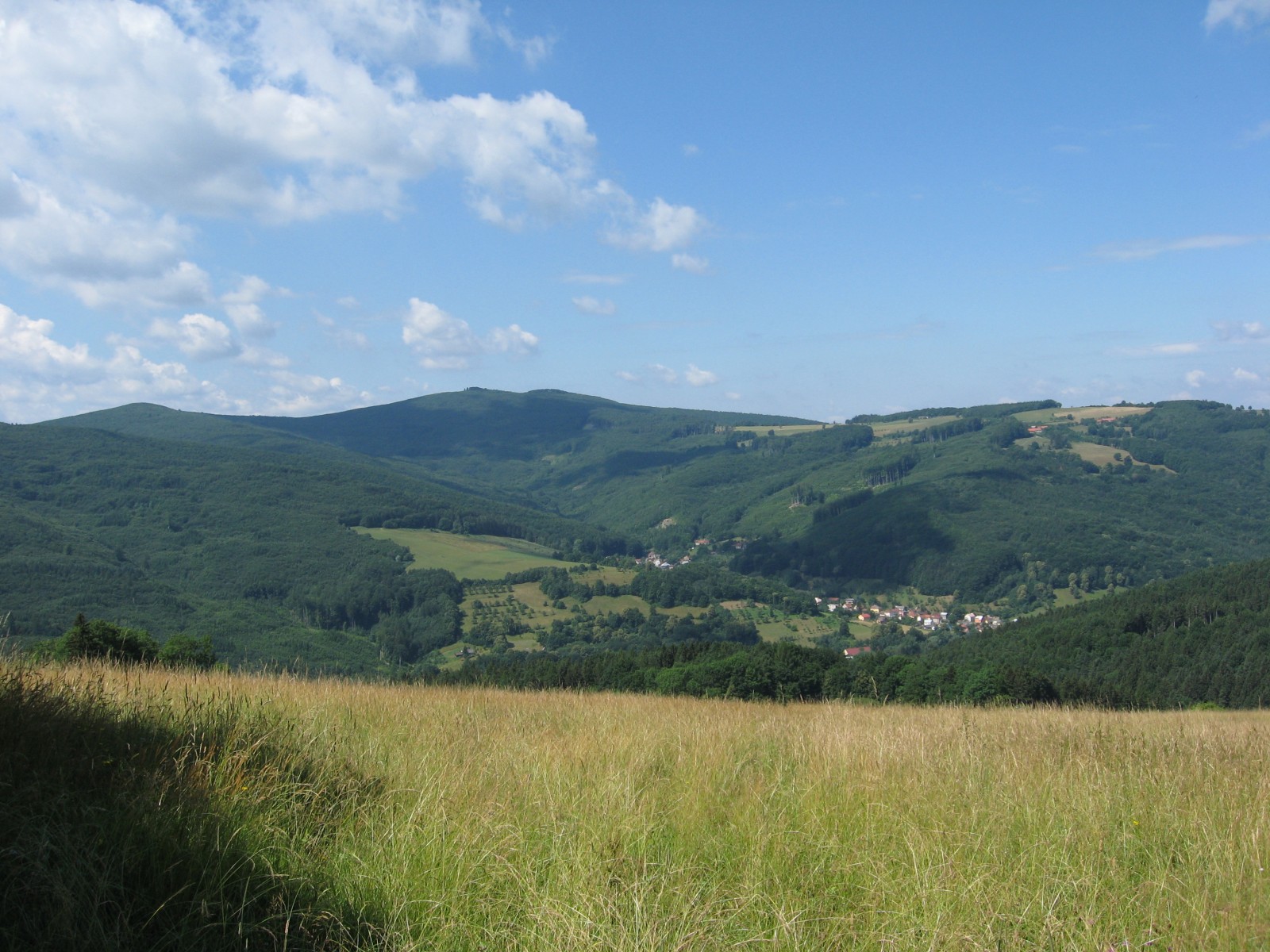 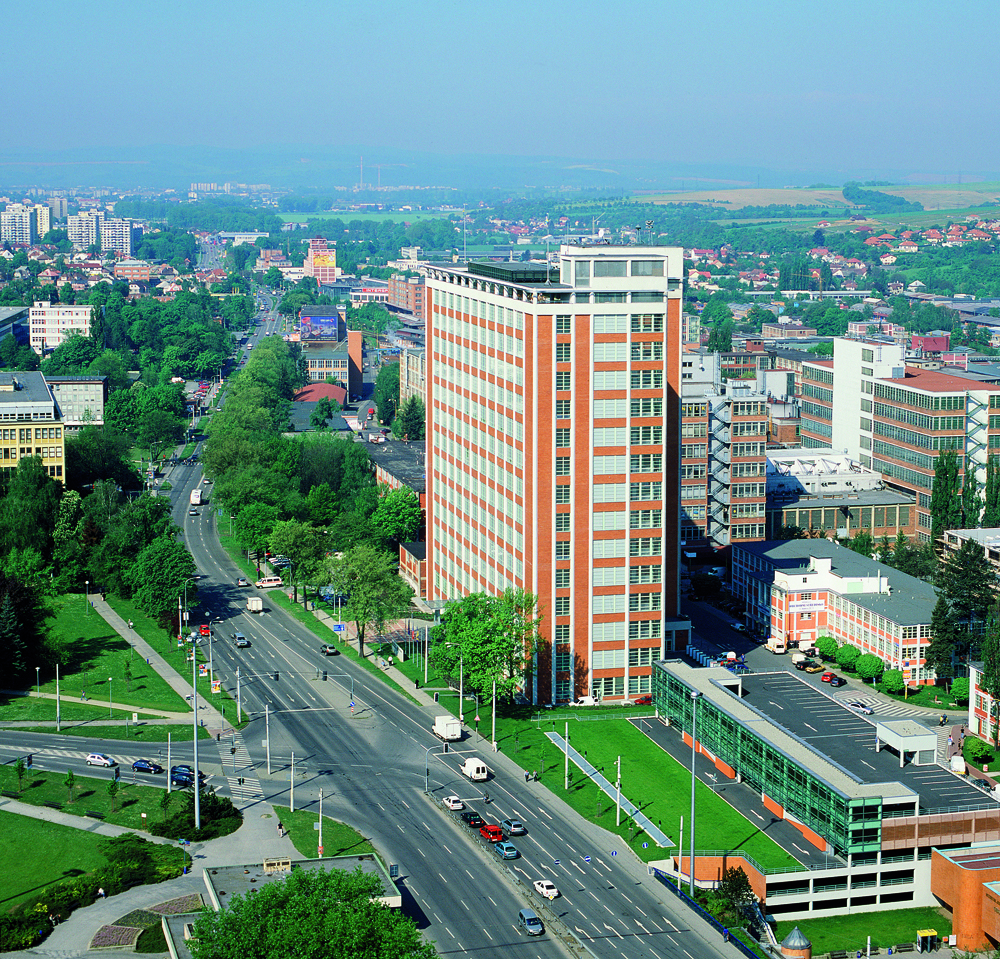